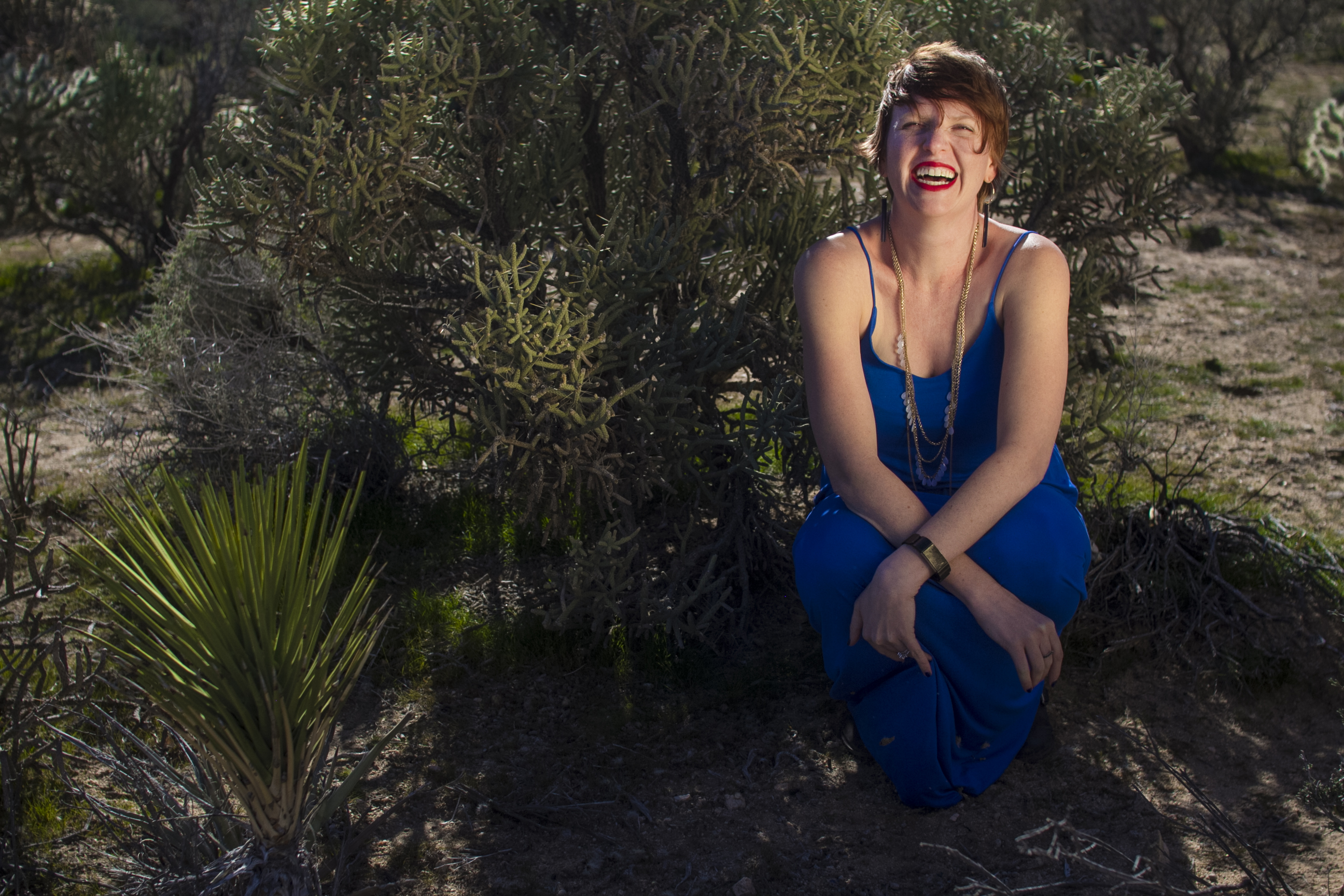 Sarah DeLuca is a Money and Philanthropy Coach with Move Money Shift Power where she focuses on social change philanthropy with individuals, families, and foundations.

Sarah began her social justice career working in documentary filmmaking in LA, but quickly realized she wanted to be more deeply involved in activism. She spent a decade working for social justice non-profits, building grassroots movements and raising millions of dollars. In addition to honing her organizing and fundraising skills there, Sarah developed her analysis of corporate power and systemic change.

In 2018, she opened Move Money, Shift Power, where she works directly with funders who want to move wealth and power to grassroots movements, and heal their relationship to money.

She is a Capricorn and an 8 on the Enneagram, making her a BOSS lady, spreadsheet nerd, and loves helping others “get shit done!”

She and her husband live on the North Shore of Massachusetts with their dog, Freddie Mercury.

Ready to get started? Book a meeting today!